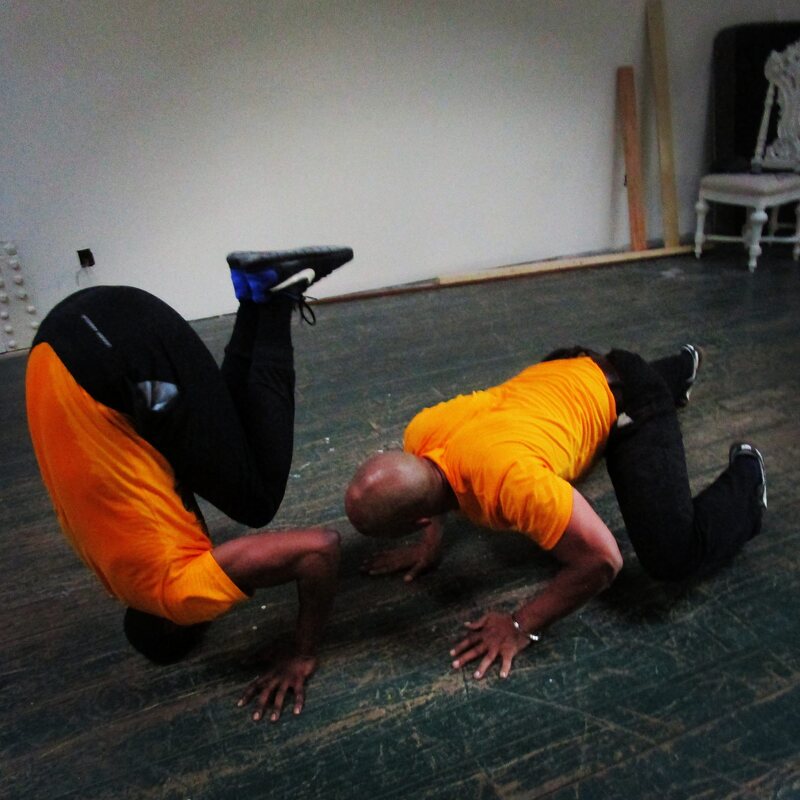 Capoeira Angola is a dance fight, a playful sparring involving style, wit, flexibility and strategy. Capoeira weaves intricate movements, spirituality, mental and physical discipline, fight, and philosophy into a unique "game".As an African-Brazilian art form, it was used by enslaved Africans to combat the colonial oppression of the Portuguese rulers. Its practitioners used this powerful weapon during revolts and in defense of the Quilombos (African communities/nations of formally enslaved Africans who organized according to African cultural forms). It is very rhythmic and ritualistic, and like many other African based traditions, is transmitted from master to student.

Played in a circle, the "roda" (game) of Capoeira Angola is infinitely varied with an unlimited combination of movements of all parts of the body. This art form is beautiful to watch, featuring acrobatics, choreographed rituals and varied dance steps.